Who’s at Fault for a Car Accident? 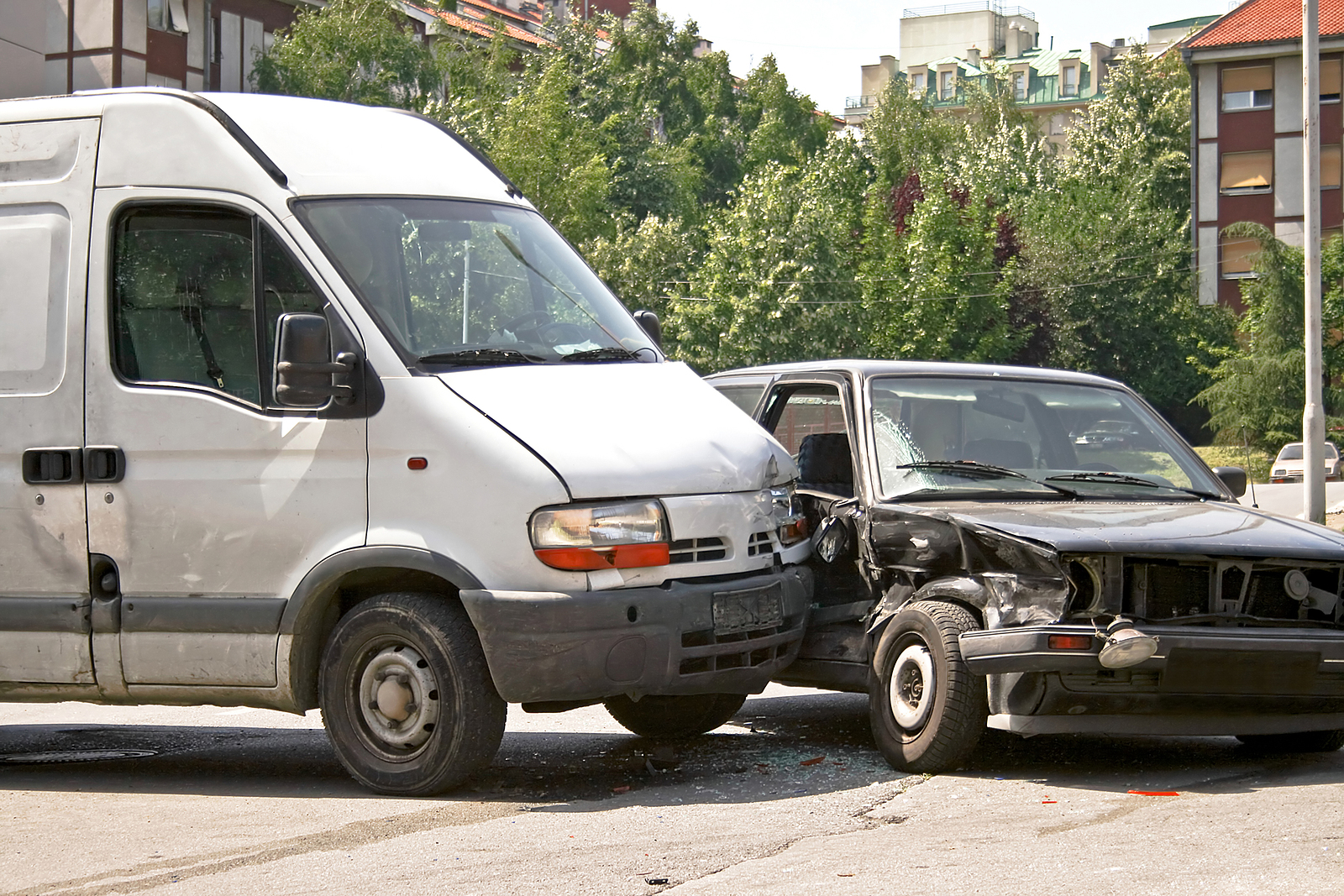 People often ask me, “who’s at fault?” for a particular car accident (usually based on an elaborate scenario they’ve thought up). They expect me, as an attorney, to give them a definite answer and are surprised when I say, “It depends.”  This is because the answer is often not black and white.  Sciences, math, engineering deal with definite and verifiable results; legal issues often involve shades of gray.

Here are some of the variables that affect who is found at fault for a car accident:

Sometimes it is clear who’s at fault, such as in a single rear-end collision where the first car was stopped at a light and then was hit from behind.  In this case, the rear or “bullet car” would have 100% of the liability.  But what if the driver who was rear-ended came to a sudden stop because he/she was not paying attention to the car in front?  In this event, the first car that was rear-ended was at least partially at fault for coming to a sudden stop, and this may reduce the liability percentage for the bullet car from 100%.  How much?  That depends on a variety of facts: weather, lighting, traffic conditions, speed, etc.  Ultimately, a jury would provide the final answer.

The percentage of liability that is placed on a claimant reduces the recovery.  If a jury were to award $10,000 in damages, but finds the plaintiff to have been 20% negligent, then the plaintiff recovers only $8,000.  And in Texas, if you are found to be 50% or more responsible for an accident, then you recover nothing. This is known as modified contributory negligence.

Getting a clear picture of who’s at fault is based on the amount and quality of evidence that can be obtained.  Determining fault requires obtaining as much evidence as possible pertaining to the incident.  There are many factors involved, such as date, time, place, weather, traffic conditions, vehicle type, driver age and competency, speed, direction, potential obstructions (trees, sun, signs), alcohol use, drug use (both prescription and illegal), etc.

Here are some of the sources for evidence:

Video footage is obviously supreme and has become more common.  In-car cameras are great.  Sometimes external camera footage exists and sometimes it doesn’t.  Not every intersection or traffic light has a camera after it.

A police report is pretty strong, but is not always determinative.  This is because the quality of the “investigation” depends on the officer(s) doing the report.  In minor “fender benders”, a regular patrol officer might show up (or maybe not), and that officer may not have much training in accident investigation and may be in a hurry.  They also may not be that concerned because it appears that no one was hurt badly.

On the other hand, if there is a fatality or debilitating injuries, a highly trained “accident investigator” will do the investigation, and these investigations are extensive and complete involving skid marks, yaw marks on the car, autopsies, and quite a bit of science.  These officers are on a whole different level than a normal patrol officer when it comes to investigating accidents.  This is because, with a fatality, there is a potential for someone to be charged with negligent homicide or a similar charge.

Eye witnesses are very helpful, but again not definitive.  Timing, location, bias (related to either party), and ability to perceive all determine the quality of eye-witness testimony.

The testimony of the parties is always important, and if both agree as to what happened, or if the defendant freely admits negligence, then little more is needed.  But what may be surprising to most people is how rare it is for a defendant to admit negligence even in the most obvious cases, such as a rear-end accident.  In these instances, a proper cross examination will either get the defendant to admit to negligence or conversely make them seem like an idiot that should not be allowed to drive.

Distraction is easily the main cause of most car collisions, and in today’s world, the source of that distraction is usually a phone.  However, phone records don’t often provide a clear answer.  Phone records are hard to decipher and usually no one knows the exact time that the crash occurred.  Thus, matching up a phone call/text with the time of the accident is not precise.  Moreover, phone records cannot be obtained except by subpoena in a lawsuit.

In over 30 years of practice, I’ve found that even in “clear” cases (like a rear-end collision), defendants will admit they were at fault/negligent approximately 40-50% of the time.

Sometimes, the evidence speaks for itself, but sometimes there are many factors that have to be considered and nailed down before it’s clear who’s at fault and to what extent.

If you were the victim of a car wreck and want a dedicated and knowledgeable car accident attorney on your side, contact McGilberry & Shirer today.

Bill Shirer is a certified Texas attorney with several years of experience practicing personal injury law. He is one of the mere 2% of Texas attorneys who is board-certified by the Texas Board of Legal Specialization to practice personal injury law. Bill Shirer is a member of the American Bar Association, the Dallas Trial Lawyers Association, the Texas Trial Lawyers Association, and the Association of Trial Lawyers of America, and he has received an AV Preeminent 5.0 Martindale-Hubbell Peer Review Rating. As a cyclist himself, he is strongly devoted to protecting the rights of cyclists on the road and making sure that they receive just compensation when they get injured. Bill Shirer has spent extensive time in Spain and South America, and so he is able to work closely with Spanish-speaking clients who visit his Dallas law firm. If you want devoted representation for your personal injury case, reach out to him today.

Get a Free Consultation

Our firm specializes in automobile, truck, bicycle and motorcycle accidents as well as wrongful death and premise liability. When people act recklessly, they need to be held accountable.